In this hyper-technological advancement and world of tech start-ups, unicorns, and computers, you can establish trust via many approaches like password sharing, zero-knowledge proof, asymmetric keys, end-to-end encryption, etc.

Besides, are roughly around 5 accepted best approaches for building a secure mobile app with App security best practices.

The number of mobile applications in the (health tech, automotive, social networking, and banking) has dramatically increased for customer acquisitions and stepped into creating a digital footprint.

According to a recent study, 85% of mobile apps have little to no security protection. With such a rapid rise in the mobile app economy, large-scale global businesses embrace this technology to enhance their communications with the client and increase employee productivity. Today, even businesses belonging to industries have mobile apps that have become part and parcel of the life.

Mobile apps remain the prime target for malicious activity. Hence, organizations should safeguard their apps more than they emphasize usability and monetization factors. Here we describe a mobile app security checklist to refer to while building your mobile apps.

We will talk about what is crucial for the Security of Your Mobile Apps. In a world where black hat practices are prevalent, we present some of the most important security best practices for secure applications. Where we will find out the following:

While developers are focused on the intuitiveness of an app, sadly, there is an unexpected rise in security breaches that we have seen more than ever before. Some of these documented security breaches have shaken up the cyber world. Today, the amount of critical information that we all comfortably share opens the door to opportunities for cybercriminals with the kind of relationship we have with our smartphones and mobile apps.

We need to know how bugs and vulnerabilities pave the way for attackers to break into applications, software, or accounts seamlessly for App security best practices.

When starting, most developers do not understand the code from a security standpoint. Therefore,   writing secure code includes using configuration parameters in one or more separate files instead of hard-coding values like URLs; file paths code shouldn’t just be able to carry out the intended work it is supposed to but also be able to fend off any malicious payload and attack scenarios.

Do you know that some libraries can be insecure for your app?

Some vulnerabilities have gone undiscovered for several years. It is reported that GNU C library led attackers to crash a system due to a security flaw. The use of controlled internal repositories and exercise of policy controls during acquisition protect against the vulnerabilities in libraries.

That is why it is very important to have measures to secure the Data-in-transit. Hiring a specialist for File-Level & Database Encryption becomes absolutely important for App security best practices. It is recommended that the best practice is to make Provisions for Data Security.

3. Use Authorized APIs only:

APIs that aren’t authorized is a great concern when it comes to App security best practices and serve as an open sea to attack. Suppose you are new to APIs and how they work. It grants easy access to give attackers a loophole through which they can get unwanted rights to use. That is why there is a dire need that APIs should be authorized centrally for maximum security.

Unauthorized API calls indicate actions due to a script/vendor misconfiguration, human error, or a malicious actor probing for publicly exposed resources or testing the limits of compromised credentials. Take precautionary measures that users set up a metric filter and alarm for unauthorized API calls.

Did you know that caching authorization information locally helps programmers easily reuse that information when making API calls? But the sad thing is that it leads to experiencing unfortunate events, enabling and empowering attackers a loophole through which they can hijack privileges. Experts recommend that APIs be authorized centrally for maximum security.

A multi-layered security system that verifies the identity of users for login or other transactions. By leveraging the approach called multi-factor authentication (MFA). It implies such codes created by mobile apps, answers to personal security questions, codes sent to an email address, fingerprints, etc. It ensures that users demand access to what they claim to be. Even if an attacker tries to seep into the system and tricks it, they must provide identities for further verification in another way.

Securing the backend limits the attack surface and protects it really well. To put it simply, Never hard code your keys, as by doing this, you allow an easy way out and effortless means for attackers to steal them. In the future, experts have reportedly anticipated that in coming years, we will see everyone from organizations to consumers taking security as their bigger differentiator in the success of apps than usability.

How Can We Help You?

At Soft Stings, the team of developers employ the measures to build secure apps.

First of all, the developers are still kept responsible for making security decisions, including key layout and encryption granularity.

We strive to address these problems differently. Instead of focusing on the aesthetic appeal of the app, we ensure App security best practices; the attack surface is very small and contained within a well-controlled environment. From providing infrastructure to build complete end-to-end apps to taking your transaction security to the next level.

More than one technique can be implemented for protecting data stored within the database/application backend. Intuitively, it feels that understanding these approaches for App security best practices and having them aligned with the development team could lead to a decent level of security. Practically, we need to understand the threat model and penetration methods and consider security and mitigation of risk as part of application/infrastructure design, not a ‘feature’ or a ‘service.’

For more information about making your app more secure, visit other blogs where we discuss app security and protecting against security threats. 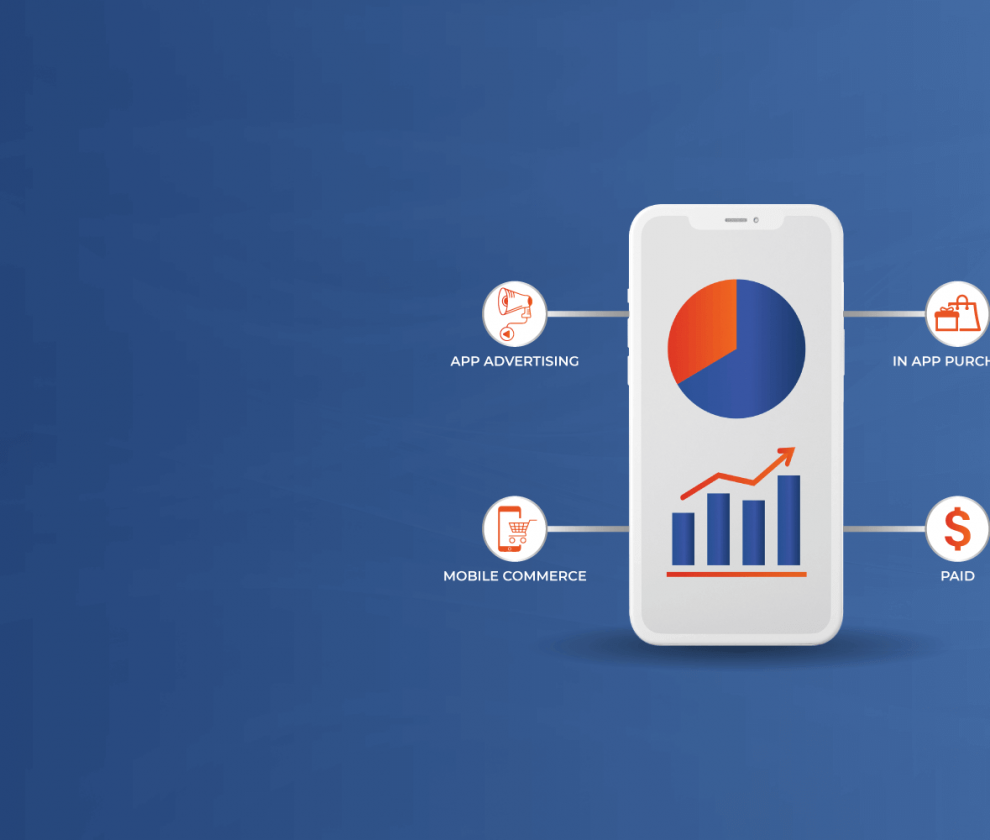 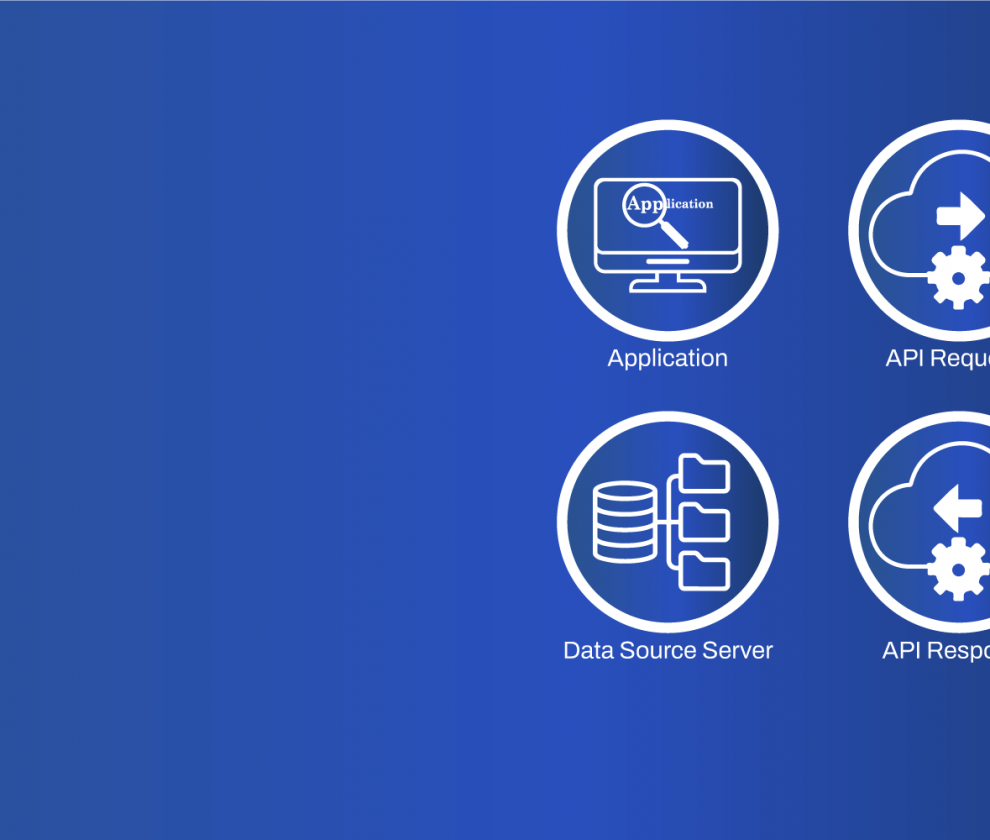 What is an API and How Does it Work?

A guide that can help you to make informed businesses decisions.

This will close in 0 seconds