Demystify the Blockchain Technology: An Overview

Blockchain technology is getting incredibly popular nowadays. How do they work? What problem do they solve, and can they be used. We’ll be talking about how we can get started with Blockchain and its limitless potential.

The potential of blockchain as infrastructure is seemingly limitless, with recent happenings on Wall Street indicating growing confidence from investors in crypto and the technology. So without further ado, let’s delve straight into how they work.

Blockchain technology is a structure that stores transactional records, which you can call the block. These blocks in several databases are known as the “chain.”

Blockchain is a network connected through peer-to-peer nodes. Typically, this storage is referred to as a ‘digital ledger.

In simple words, Blockchain has something called proof of work. It’s a mechanism that slows down the creation of new blocks. So the security of the blockchain comes from its creative use of hashing and the proof of work.

The growth of blockchain is projected to soar to $67.4 bn by 2026. While many consider it a technology to trade cryptocurrencies, several industries have started leveraging it for enhanced processes and security.

Blockchain is the broader process of change of the emerging next-generation Internet. This new technology it is also a culture and community that is passionate about creating a more equitable world through decentralization it is a movement to disrupt the disruptors to redesign the Internet. The truth is that blockchain as the technology is simply a distributed secure database. This database consists of a string of blocks each one a record of data that has been encrypted and given a unique identifier called the hash mining.

These secure distributed records are called distributed Ledgers. A distributed ledger is a consensus of replicated shared and synchronized digital data geographically dispersed across multiple sites countries or institutions without centralized administration or centralized data storage being maintained.

What does it mean to have a contractual agreement?

Contracts in blockchain technology are not very difficult to understand. It is primarily used for automating and remove the need for intermediary third party institutions. So we can be confident about the implementation of smart contracts as an efficient and reliable methodology where these as smart contracts can be trusted a tamper-proof and executes automatically.

Now what is Digital Signature and what is public /private key?

So the protocol for being part of block chain technology involves many things and looks something like this: Anyone can add lines to the ledger.
One disturbing thing from a non-technical perspective with a public ledger like this is that when anyone can add a line. How are we supposed to have faith that all these transactions are what the sender meant for them to be? This is where Digital signatures are important part of this technology.
The idea is that it should be downright non practical approach to catch a valid signature if you don’t know the secret key. 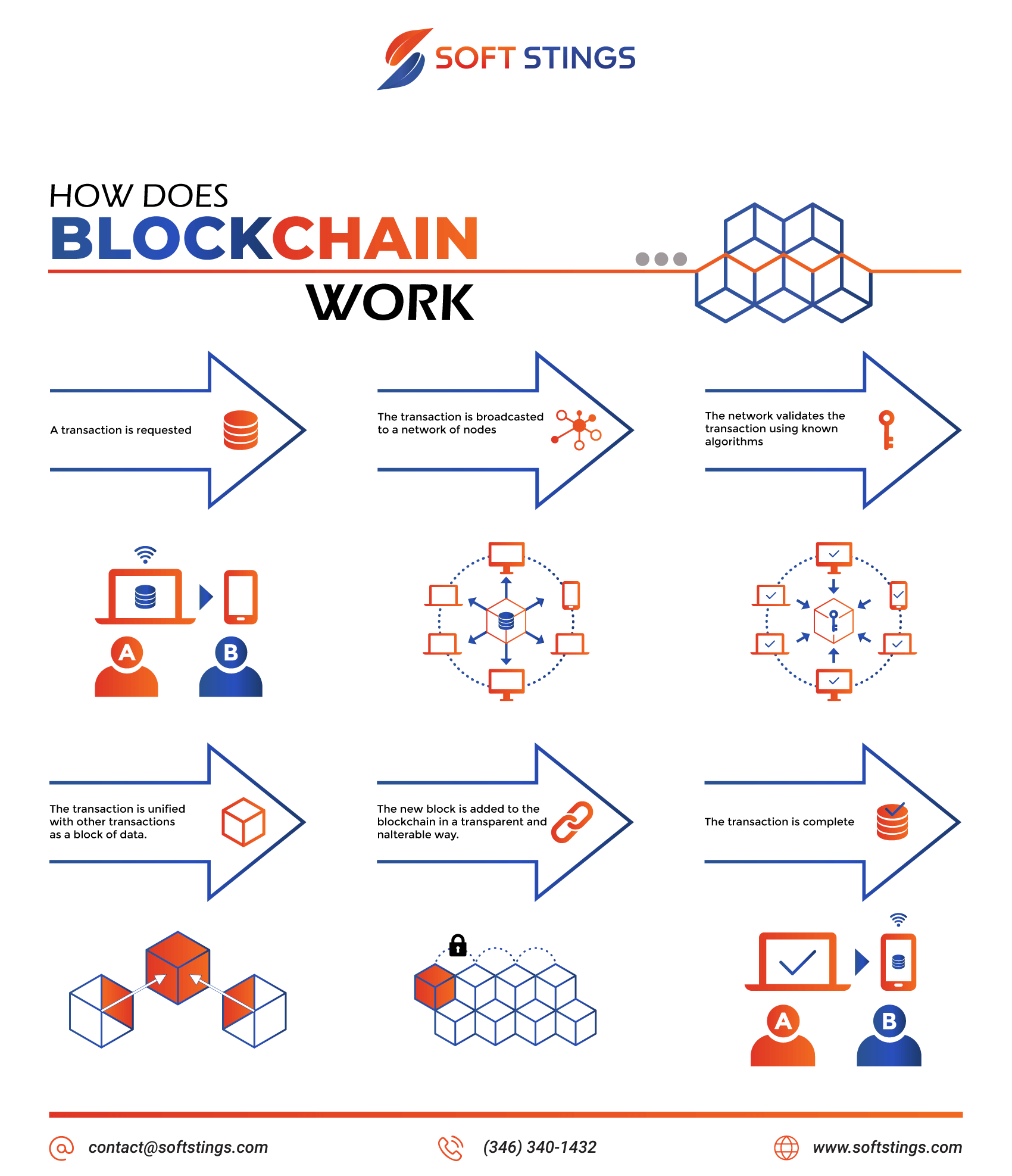 Getting Started; how do they work

The best way to get started with blockchain technology is by opening the first crypto wallet with a centralized exchange that monitors transactions of users’ identities. Satoshi Nakamoto adapted this technology in 2009 to create a digital currency. Each block contains some data, a hash of the block, and a previous block’s hash. Once a block is calculated, its hash is being calculated. Change in something inside a block will cause a change in the block’s hash.

So what makes it secure and immutable is the course of action; if someone changes the block’s hash, it will make all the following blocks invalid.

Cardano aims to solve three main pain points, scalability, interoperability and sustainability. So it caters to the transactions per second, network bandwidth and storage.  Cardano is much more efficient, it doesn’t let everyone mine new block in contrast to what we see in case of bitcoin. Instead, the network elect few nodes to mine new blocks.

Cardano and Solana both are neck and neck in the top 10 and are better investment opportunity and which will ultimately make investors more money.

These two are the powerhouses. Cardano is winning (a project by Charles Hoskinson) due to very robust peer reviewed platform scientific method. Cardano appears to be the top of the global evolving regulatory environment while giving everyone access to decentralized finance.

What do Blockchain Developers do?

Blockchain developers are responsible for the research and the execution of the application. They create the system’s architecture, make smart contracts, and optimize the protocols.

Numerous data points testify to the growing demand and salaries for blockchain developers. A job review site reveal that the demand has greatly increased.

What is Meta Mask?

The creation of block chain technology has peeked a lot of interest from investors and clients. Soon others realized that this technology can be used for a number of reasons such as medical records, e notary and collecting taxes.

So now you know what block chain is, how it works on a basic level and what problem it solves.

To sum up, blockchains are decentralized. They aren’t regulated by any third-party or any regulatory authority. The process of “smart contracts,” allows transaction on blockchain.

Hope this article helps in understanding the potential. Moreover, how the use of blockchain technology could increase human trust in AI. The single most interesting thing about this technology is that it keeps a master list of everyone who has ever interacted with it.

A guide to what you need to know, from the industry’s most popular positions to today’s sought-after data skills.

Download Now
Nina serves as the content strategist at Soft Stings, with over 4 years of experience. She helps the business grow their digital strategies using tactics from paid search, social media, and programmatic marketing. With her experience and passion in analytics, strategic planning and everything digital, she helps create relevant customer experience strategies at every stage of the user funnel. 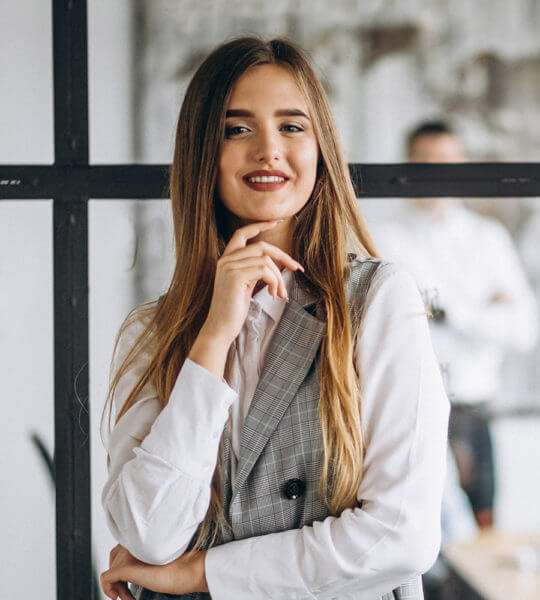 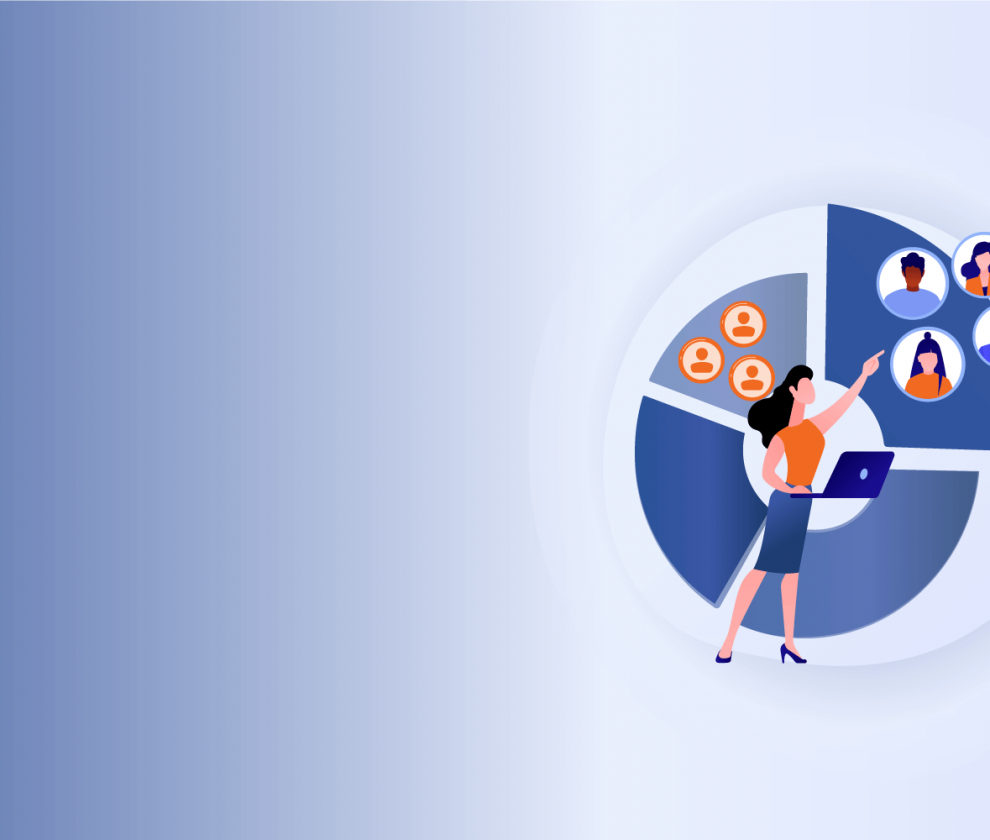 First-Party Audiences – What They Are and Why They Matter